Erykah Badu snapped this pic of herself at Rihanna’s Met Gala after party over the weekend, and I can’t help to to think she was trying to be a little messy catching our resident Queen Bey in an intimate conversation with songstress Janelle Monae. Whose to say? But all shade aside, it is kind of an iconic pic huh?

Just Kidding.  Obviously the girls were just toying with us for their own amusement

Meanwhile, Beyonce wasn’t the only lady who had Janelle’s attention that night. She went from redbone to chocolate kisses posing for this intimate embrace with Hollywood “It” girl Lupita Nyong’o. (We see you girl)

Meanwhile Rihanna is just peeping all the mess from the sidelines proud of the voodoo that she do so well!

I bring it to the Qmunity!  Was Erykah being Shady or was it an innocent selfie? 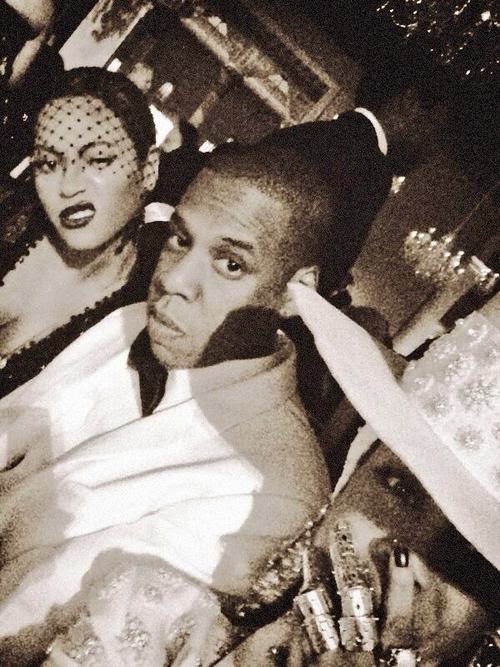 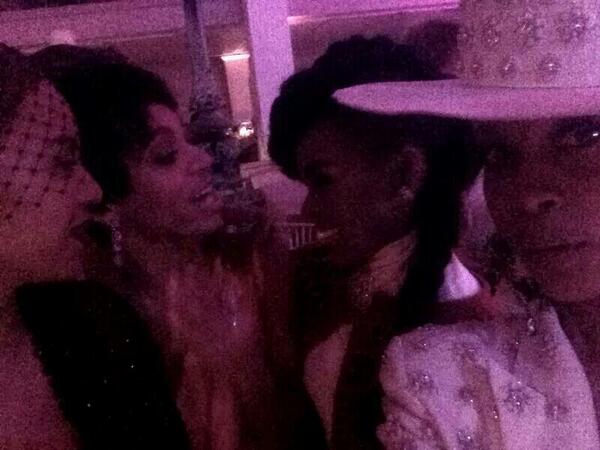