VQ MusiQ~ Tracklist for Mariah Carey’s “Me. I Am Mariah…The Elusive Chanteuse”

“Me. I Am Mariah… The Elusive Chanteuse”: 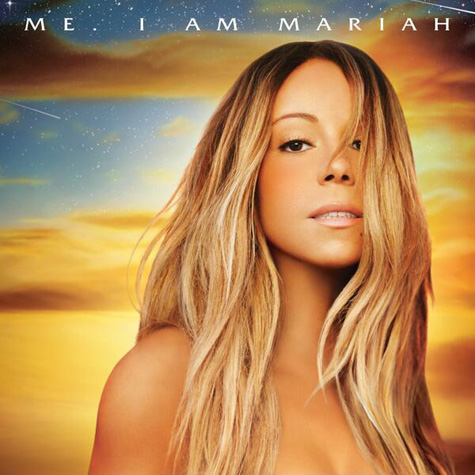 So it looks like Mariah is finally ready to move forward with her 14th studio album. I didn’t think old girl had it in her honestly.  After releasing four failed singles that was more successful at generating embarrassment than it was at buzz and excitement on her return to the musiQ scene.

Last week she hinted that she might surprise her fans with the album.  She didn’t use Beyonce’s name, but I’m sure we can guess where she got the idea.  Not that I believe her name still carries the same buying power it did in the 90’s, but I feel that could have been her best bet.  From what we’ve heard of the album so far, I feel like the only way someone would buy it is without hearing it first.

Triumphant (Get ‘Em), Beautiful,  The Art of letting Go, and You’re Mine (Eternal) came and went while everyone gave her the side eye and sat in awkward silence.  But the queen of delusion can’t be bothered with things like a changing music landscape and a disconnection from her fans. Her and Jermaine have continued to pump out failure after failure hoping to generate some excitement for the album.  Unfortunately, that never happened so it’s time to just dive all in and get this flop over with.

I’ve always been a big Mariah Carey fan, but just by this cover alone I can see she’s not ready to change.  It looks like every other album cover she’s ever done.  Mimi is still stuck in the nineties when she was still an elusive chanteuse.  It’d be great to see some growth from her.  I know she’s mega rich, but let’s not forget she got there by being shaped from powerful men in the industry who knew how to manufacture a diva and not be her own internal navigation.

Qmunity what do you guys think?  Does Mimi have one more hit album left in her?